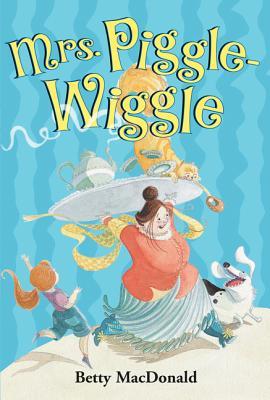 Goodreads Synopsis:    The incomparable Mrs. Piggle-Wiggle loves children good or bad and never scolds but has positive cures for Answer-Backers, Never-Want-to-Go-to-Bedders, and other boys and girls with strange habits. ‘[Now] in paperback . . . for a new generation of children to enjoy.' 'San Francisco Examiner Chronicle.
Meet Mrs. Piggle-Wiggle! She's the kind of grown-up you would like to have for a friend-and all her friends are children. She is a little lady with brown sparkly eyes. She lives in an upside-down house, with a kitchen that is always full of freshly baked cookies. Her husband was a pirate, and she likes to have her friends dig in the back yard for the pirate treasure he buried there.Best of all, she knows everything there is to know about children. When a distraught parent calls her because Mary has turned into an Answer-Backer or Dick has become Selfish or Allen has decided to be a Slow-Eater-Tiny-Bite-Taker, Mrs. Piggle-Wiggle has the answer. And her solutions always work, with plenty of laughs along the way.So join the crowd at Mrs. Piggle Wiggle's house-and enjoy the comical, common-sense cures that have won her so many friends.

-    I wish Mrs. Piggle Wiggle were real, and that her cures for all sorts of behaviors really worked. It would be amazing!

-    I loved reading this as a kid. I remember wanting a neighbor like Mrs. Piggle Wiggle. It was still fun to read as an adult. I love books that you can read at any age.

-    My daughter read this by herself, and she enjoyed it. She thought it was really funny. I kinda wish we had read it together. It would be a fun book to read aloud. 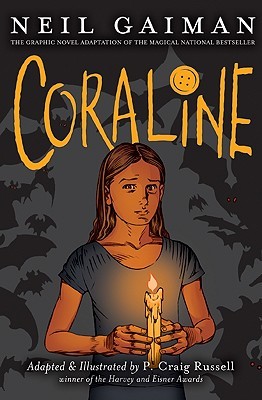 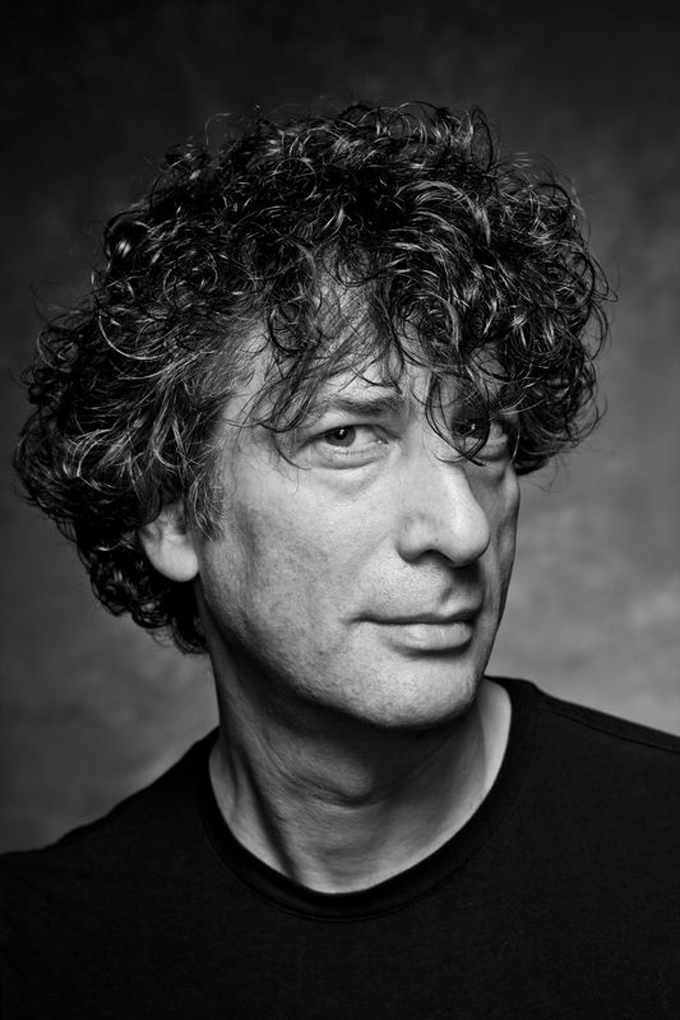 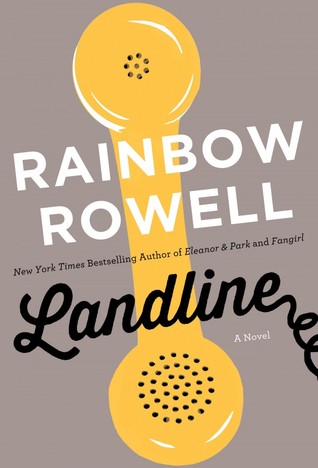 -    This book made me think about my own marriage, and I wondered where I would be if I didn't get married. I'm happy with how my life is going. I have a wonderful husband and amazing girls. I wouldn't go back if I could.
Posted by Kami at 11:12 AM 4 Woohoos 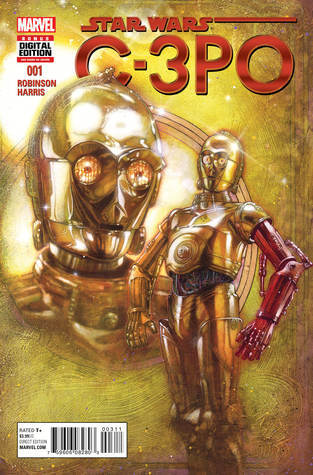 -    My curiosity was satisfied. I know why Threepio has a red arm and whose arm it is!
Posted by Kami at 7:00 AM 2 Woohoos

Beauty and the Beast

-    I wasn't going to go see this in theaters, but I needed a night out, and I didn't know what else to see. It was the first time I've gone to a movie alone. It wasn't so bad.

-    I have been really skeptical of this movie. I love the animated film so much, and I was scared of what they were going to do to it. I wasn't happy with what I was seeing and hearing in the trailers.

-    The movie wasn't as bad as I thought it was going to be. There were a lot of good things going on. It was alright.

-    I really wish Emma Watson's singing had been dubbed. It was painfully obvious that she had been auto tuned, and it hurt the ears. She also had to cut notes short because she couldn't sustain them. Other than the singing, I really liked Watson as Belle. She fit the role.

-    I didn't like Beast's face. It was too CG. When Beast turns back into a man, it wasn't horrible. I was really happy that he looked better as a man. Thank the maker for Dan Stevens not have a horrible nose, chin, and huge eyebrows. It is my only complaint about the animated film. Every time that animated dude turns around, I yell, "Change him back!" Not the case here! Thank you!

-    In the trailers, I wasn't sure about Lumiere, Cogsworth, and Mrs. Potts, but in the end, I really liked them. The bantering between Lumiere and Cogsworth made me laugh.

-    I liked what they did with the Maurice and Lefou characters. Their roles adapted into something more. Maurice was a more prominent character, and they showed his love and protectiveness over Belle. It was sweet to see a loving father figure. This version of Lefou had a bit more backbone, and I loved that. As for the "gay" moment in the movie. It was totally a publicity stunt, and I'm not even sure you could call it a gay moment.