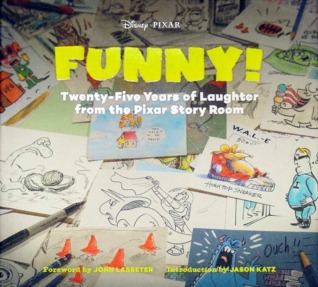 Goodreads Says:    From Toy Story to The Good Dinosaur, some of the most iconic and hilarious moments in Pixar's films were first conceived by the artists featured in this book. But there are hundreds of gags that don't make it past the cutting room floor, like Mater as a ninja and Sadness wearing mom jeans. Funny! explores this material in depth, showcasing classic moments from all of Pixar's films to date, plus never-before-published illustrations and doodles from the Pixar archives. With an introduction by veteran story man Jason Katz, this book is a must-have for any Pixar fan.

-    I'm a big Pixar fan, and I was really excited to get this from our Christmas book club party.

-    I would love to sit in on a gag session at Pixar Studios. It would be SO much fun!

-    I liked reading and seeing how some of the jokes in the movies came to be. I love get back story on movies I love.

-    The variety of illustrations were a lot of fun to look at. My favorite picture was Bud Luckey's picture of the jackolopes crossing the road. I'm a Bud Luckey fan, and the Boundin' is my favorite Pixar short.

-    There were some explanations about the artwork, but I wish there had been more! I wanted to read more about these amazing movies.

-    Overall, this was a really fun book. I highly recommend it for Pixar fans.
Posted by Kami at 7:00 AM 2 comments:

I've put off doing this Fan Art Friday long enough. I am still shocked, and I am still sad. It took me a while to process the loss of these amazing women.

I wish I could have found artwork for their various rolls and movies. I mostly found artwork from the movies that made them famous. I love that they were both 19 when they landed their iconic rolls. 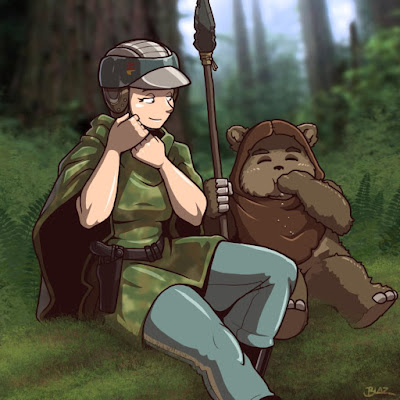 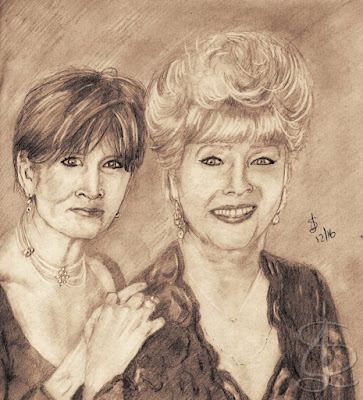 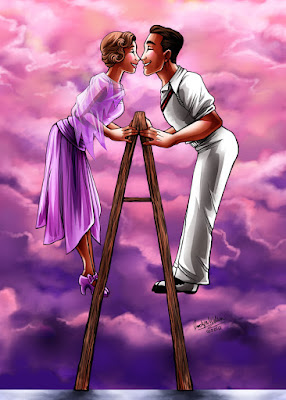 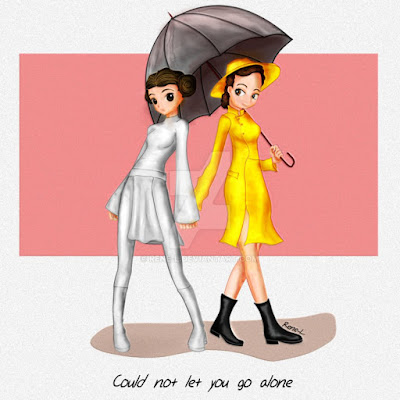 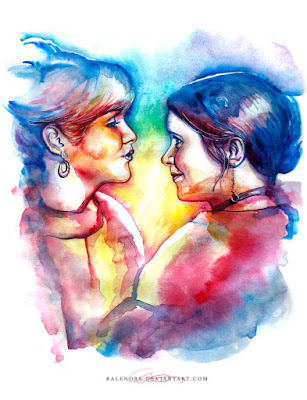 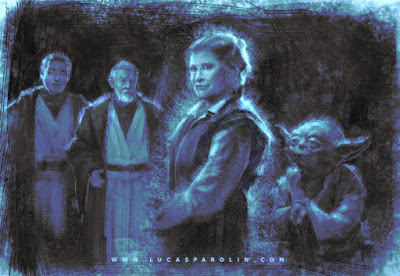 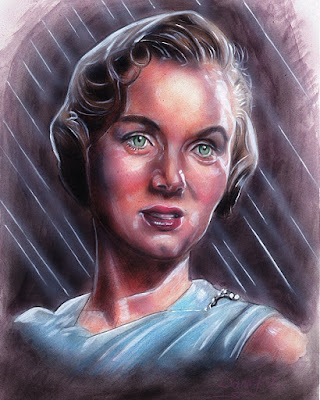 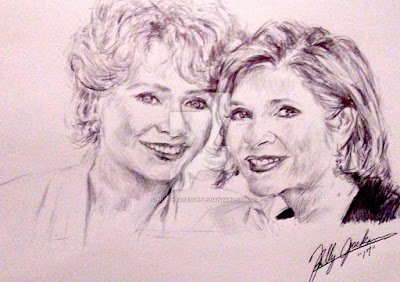 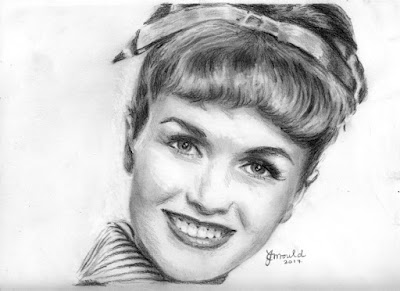 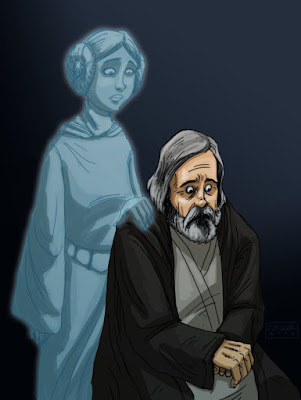 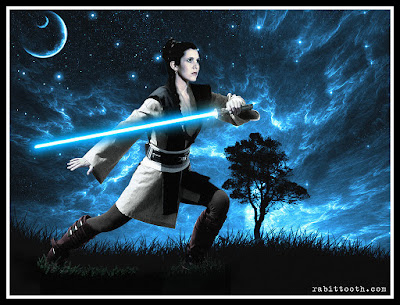 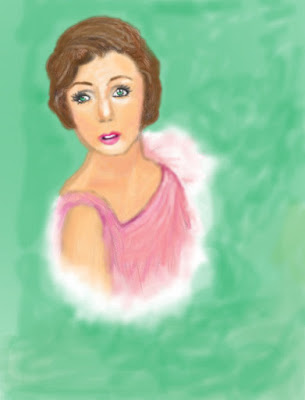 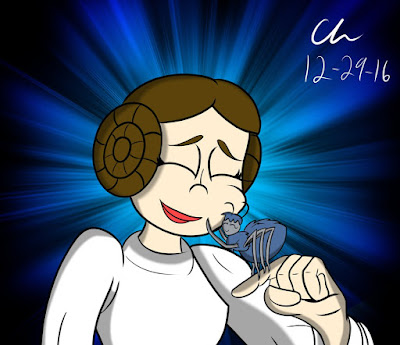 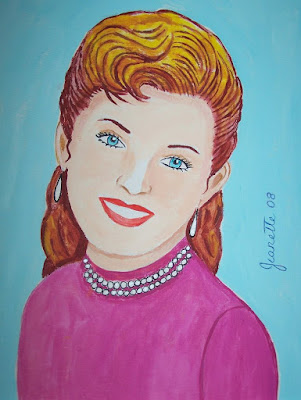 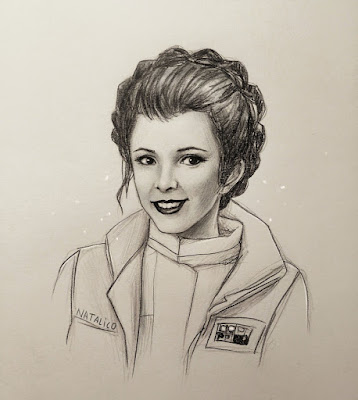 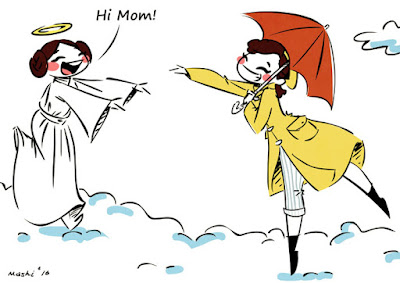 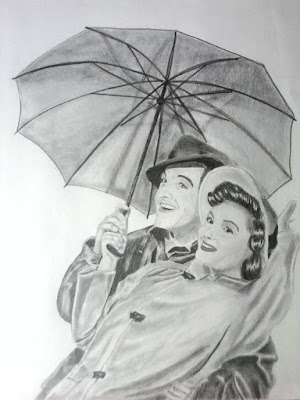 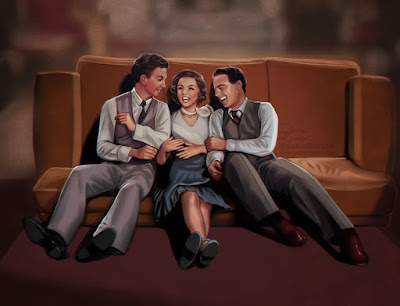 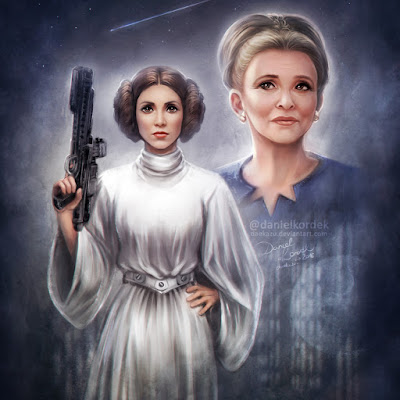 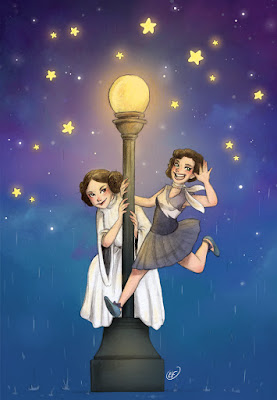 I can't pick a favorite. I think these artists captured great things.

The pictures are linked, so please click away and check out more by these talented artists.
Posted by Kami at 8:23 AM 2 comments:

When You're Feeling Sick

I received this book in exchange for an honest review.

From Goodreads:    This laugh-out-loud picture book from Coy Bowles, guitarist for the Grammy Award winning Zac Brown Band, will have sick kids feeling better in no time!
Sneezing? Coughing? Taking a sick day? Don t worry, you ll be feeling better soon thanks to this hilarious picture book from Coy Bowles, guitarist of the Grammy Award winning Zac Brown Band. Full of encouraging and super-silly rhyming advice on how to face sick days with courage and a positive attitude, When You re Feeling Sick is just what the doctor ordered! Comes with a sheet of stickers to bring a smile to every sick kid s face."

-    The book I received wasn't bound or anything. The pages were loose. It was awkward to hold.

-    I didn't know anything about this book before reading it, and it wasn't at all what I was expecting. It was trying to be silly, but I didn't find it funny or fun.

-    Some of the book rhymes and some doesn't. It was really inconsistent, and some of the rhymes were a bit of a stretch.

-    I think this was a cute idea for a children's book, but it was executed very poorly.

-    The illustrations were really good.

My Goodreads Challenge goal is set to 125 books. It is lower than last year because I have a few cross stitching projects I'd like to tackle, and I can't do both at the same time. 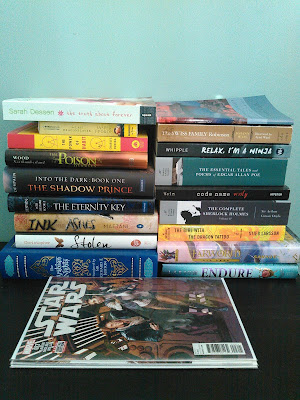 These are the books on my night stand. They are the books I own but haven't read. By the end of the year, this pile will be gone!

I hope you have a fabulous year! Happy reading!