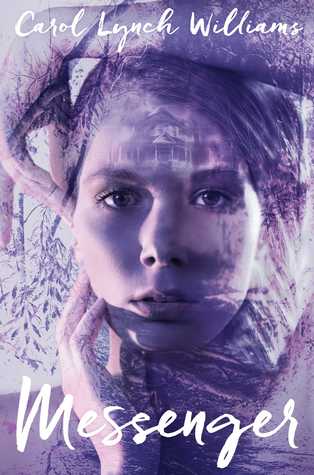 Goodreads Synopsis:    From PEN Award–winning author Carol Lynch Williams comes an eerie and atmospheric coming-of-age tale about a girl who can talk to the dead—even if she would rather not.
Evie Messenger knows that her family is different from other families. But it isn’t until her fifteenth birthday that the Messenger gift is revealed to her. Evie has the family’s gift—a special power. Soon she realizes she is able to see and talk to the dead—ghosts—often with no idea who the person was. Or as Evie says: “I see Dead People. It’s a Messenger gift.” That doesn’t mean she wants the Messenger gift. So Evie tries to ignore it but soon she finds she cannot. Can Evie find a way to live her life without letting her power take over?And what if the dead person is someone close to Evie’s family?

-    This was a lighter book for this author, and I liked it. It isn't my favorite of hers, but it's good.

-    Carol Lynch Williams has a very distinct writing style and voice. I love it. There is something soothing and eerie about it.

-    I wish the story had a little more substance. I would love to know more about Evie's family and how the "gifts" came to be. I would have liked to see Evie help more ghosts move on. 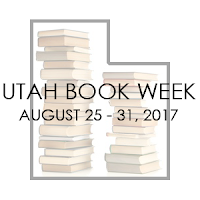