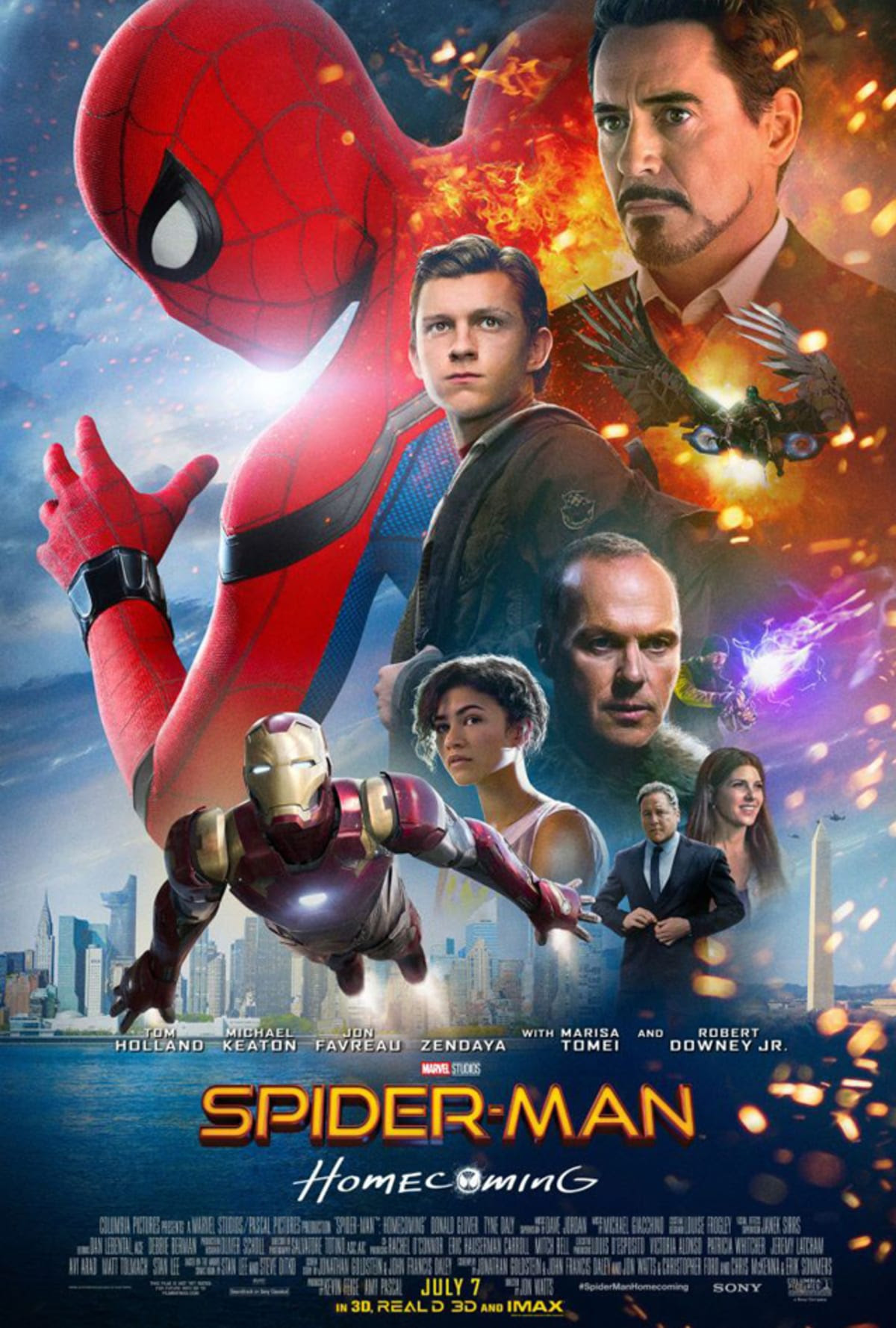 -    As a movie, I thought it was pretty entertaining. As a Marvel fan, they screwed a lot of things up.

-    I liked Spider-Man. They did a good job on his character, and I liked the actor.

-    While I enjoyed seeing Robert Downey Jr. in this movie, I was bugged that Iron Man had such a large roll in Spider-Man's life. It bugged!

-    It also bugged me that Spider-Man was pining after the Avengers. He was always a solo act, and he was good at it.

-    Let's talk about Vulture. What were they thinking? I admit that I liked Michael Keaton as a bad guy, but I thought they invented a new villain. It never occurred to me that it was Vulture. They really messed up his character. They also messed up Shocker.

-    The Captain America videos cracked me up.

-    The action was fun, but sometimes it was hard to see what was happening.

-    MJ pissed me off! THAT IS NOT MARY JANE!! Can we get a Spider-Man movie with Felicia in it!? There are so many movies, but no Felicia! Come on people!!

-    Stan Lee's cameo was hilarious and awesome as always! I love that man!